There has been a lot in the news about how social media has a negative effect on mental health and it has even been blamed for the suicide of a 14 year old girl (check out the story here). However I personally don’t feel that social media is being given a fair trial and is not to blame, at least not solely.

One major reason for the increase in suicide rates among teenagers (for statistics look here) is that they are unable to access the mental health care they desperately need. Waiting times have increased for therapy, if teenagers even get as far as being referred for it in the first place. There seems to have been a shift in what children will be accepted for treatment by CAMHs (Child and Adolescent Mental Health services) meaning that many slip through the net. Why is this the case? Put simply it is a lack of funding for mental health services as a whole.

Having a lack of CAMHs services also means that children and young people are having to get worse before they are considered for care. This means they’re in a worst place to start with when early intervention could stop them reaching crisis point. This could shorten the length of time they need support or lower the intensity of the support they require as well as preventing serious self harm and suicide.

Another reason for the rise in the number of suicides among young people, in my opinion, is the school system and the constant criticism that it brings. Everyone says that things are easier for young people these days and that the education system is too easy. For someone going through the system and hearing this makes you feel like a failure especially if you are struggling. This isn’t helped by the pressure from teachers. This isn’t the fault of the teachers. They themselves are under huge pressure to get results and meet targets, so obviously the pressure gets passed on to the students.

I’m not saying here that social media has no part in the rising tide of suicides among young people. Obviously with cyber bullying there is not the escape from bullies that you would get in previous generations. It is constant. But blaming the images of self harm and suicide quotes on Instagram I feel is taking the blame too far. There must be something wrong before they see the images to make them go looking for these images. Also these images are available on the Internet via a Google search not just social media.

Social media also has some positive effects on mental health. There is a very supportive community on the different social media platforms. There is also advice and information about different mental illnesses available via social media. Also it can help those struggling feel less alone and can encourage them to talk and get help. 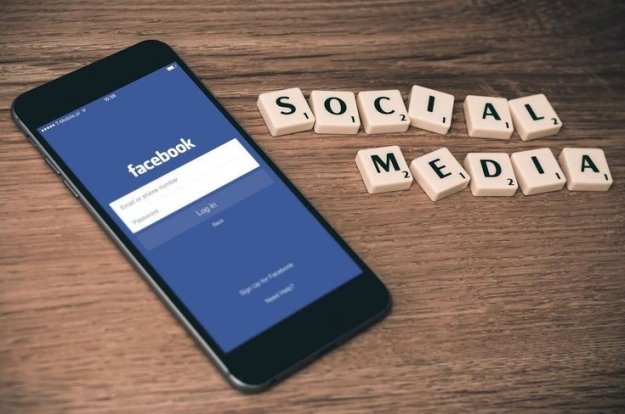 This is a personal blog post about my current relationship with depression. I may touch on some triggering subjects so please be careful when reading this piece.

Depression and I have a long relationship going back many years and through many events in my life. But still it surprises me when rears its head again, to take me in its arms and rock my world entirely. Currently that is how it feels living with a recurrence of the deep dark corridors of depression. It eats into every day, making every task seem at least twice as hard. Even writing this I notice my grammar and spelling falling into the pit it’s provided.

Depression has consumed a great part of my life, both currently and in the past. It has taken me to the darkest depths. It has caused me to make attempts to take my life and to harm myself. Currently it is not “that bad”.

Instead at the moment I find myself feeling like I’m being kicked repeatedly. I find even the little jobs hard; writing this has taken several attempts. I’m tired beyond what I thought possible. I wake up tired after hours of so called rest. I’m sure what I’m describing is not unique and that there will be many of you who will say “been there” or “same”. I wish you all the strength as this is not an easy battle and it is definitely an exhausting one.

Depression will more than likely always be a part of my life. It has dictated huge parts of my past. I don’t want it to take away my future. I will continue to fight it, but some days this is easier than others. I hope if you are battling depression you continue to fight it. You are stronger than it allows you to believe. Depression will cloud your view but I know that you are awesome for getting this far. Keep fighting. Lots of hugs coming your way.